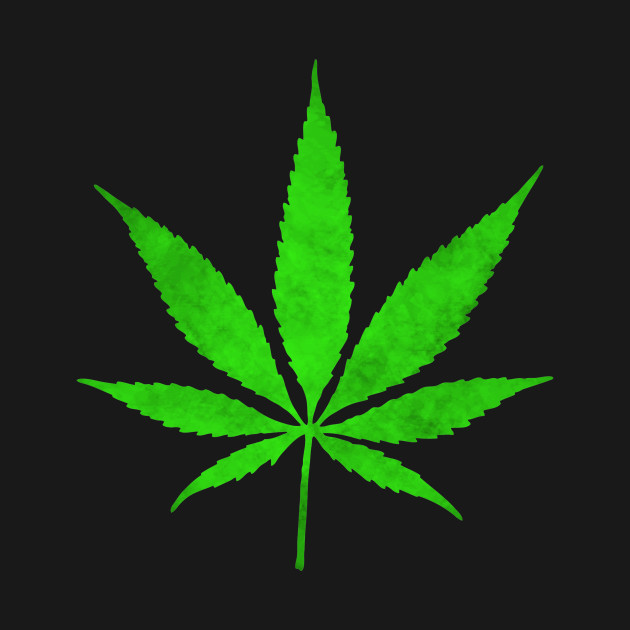 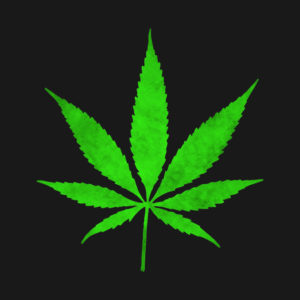 Since medical marijuana was legalized in California more than two decades ago, the cannabis industry has experienced tremendous growth. In 2016, the legal cannabis industry recorded $6.5 billion in sales from the retail market, and sales have continued to grow since then. In fact, voters in Massachusetts, Maine, California, and Nevada voted for the legalization of the recreational use of marijuana, joining Washington, Alaska, Oregon, and Colorado as the states in support of the legalization measures.

However, marijuana related businesses (MRBs) have continued to experience difficulty in getting access to financial services. While some states have legalized the use of marijuana, it remains illegal at federal level, causing banks’ reluctance to do business with MRBs for fear of penalties or even prosecution. The federal cannabis prohibition has caused many MRBs to do business strictly with cash, making them easy targets for criminals and ultimately locking banks in the U.S. out of a booming industry worth nearly $75 billion in sales.

Having a bank account is a requirement when a person is applying for state licenses for the growth, processing, and sale of marijuana. But when banks and credit unions – particularly the big commercial banks with federal charters – learns that a company they are already servicing is in the marijuana business, they will shut down the affected accounts. Banks such as PNC bank, KeyBank, and Huntington Bank have already done that. And until the federal laws recognize the legitimacy of the marijuana industry, these challenges will only persist.

There is Not Much States Can Do

Some states have already made efforts to address this problem by creating their own financial institutions. This approach, however, does not entirely bypass the FDIC laws and regulations. Nearly all state-chartered banks and credit unions have federal insurance, and it is also normal that the federal government has a say since they provide deposit insurance for these banks. Even outside the tough federal restrictions preventing financial institutions from going into the marijuana space, the realities of today’s banking technology requires working with the Federal Reserve.

Banks typically rely on payment systems managed by the Federal Reserve for services like wire transfer and direct deposits. For these services to go through successfully, a financial institution must work with the Federal Reserve systems. The fact that a bank’s connections to cannabis could cause the Treasury Department to open up money laundering related investigations makes these institutions unwilling to risk their survival by offering their services to MRBs.

The current situation has made taxation in the industry more difficult, exposing marijuana businesses to risks. The problem is an obvious one, but the solutions are still far-fetched. Federal legislation will certainly solve the issue, but even this seems implausible right now. Rescheduling marijuana, allowing for it to be prescribed, while not exactly legalizing it, may help. This would legalize medical dispensaries and make them eligible to apply for traditional loans. This would also give growers access to traditional capital markets if they supplied medical facilities exclusively. Lawmakers in the Congress could also amend the strict banking regulations to reflect the current reality, and allow marijuana businesses access to financial services.

The federal government can look north to have a feel of what they are missing. Marijuana businesses in Canada have been among the hottest stocks in the country this year, making huge strides that have yielded positive effects on the economy. States and lawmakers are being creative and putting in efforts to address the situation, and it feels like it can only get better from here. While the situation is still far from ideal, no one knows how the next president will enforce the laws and regulations regarding federal marijuana related policies.

Maybe it’s time for the Federal Government to remove marijuana’s status as a schedule one narcotic and decriminalize sales at the Federal Level, leaving it up to the States to legally decide it’s fate.

Kent Patton
20:27 29 Dec 20
Like to thank the staff at High Risk Merchant Account LLC for getting our merchant account approved. We are a Nutraceutical eCommerce seller of fitness and workout supplements. We were turned down first by our bank and then several other so-called high-risk merchant providers. We approached HRMA-LLC and they went through our entire business model, product ingredients, credit score, and website. They then asked for many other supporting documents, than anyone had previously. We sent them everything they had requested and were approved inside of a week !!!!!!!!