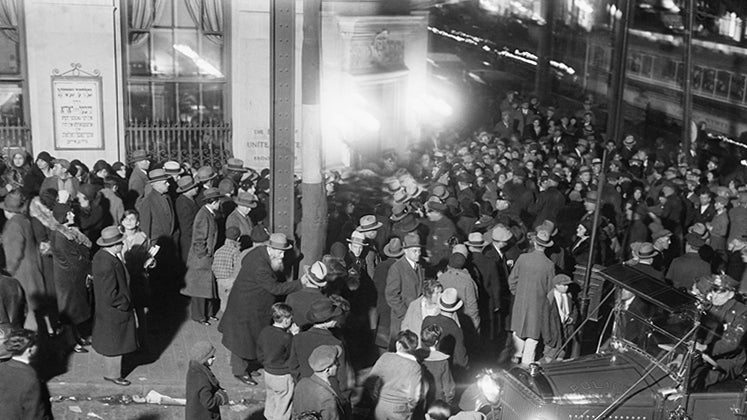 The novel coronavirus pandemic has affected virtually every aspect of the economy and now it is targeting bank profits. S&P Global Ratings has recently revised its outlook on the top 13 banks in the U.S as it is expected that the lenders that are most exposed to consumer lending and commercial real estate will be slammed by virus-driven stress in the coming days.

Bank earnings, net interest margins, and asset quality are coming under massive pressure despite the great measures taken by the Federal Reserve and federal government. With every passing day, banks are facing capital declines and credit losses and there is a concern that the recovery won’t be strong enough if the pandemic lasts a long time.

U.S. banks last faced a huge financial crisis in 2008-2009. Since then, the U.S. economy has seen a good fortune over the years. However, COVID-19 has surged unemployment due to a widespread halting of much business activity. These factors are weakening the creditworthiness of the borrowers, affecting the earnings and revenue streams of businesses, and forcing them to greatly increase the allowances that they had set aside for future losses on their loans.

According to S&P economists, U.S. GDP is expected to shrink at an annual 35% rate in the second quarter and it will be 5.2% at the end of 2020. After such a financial crisis, the recovery will be slow and it will get back to normal in the third quarter of 2021. Fortunately, banks are in better shape in the current crisis than they were back in 2008-2009 which forced to boost liquidity and capital levels. However, there are certain areas banks aren’t well diversified at the moment e.g. loan portfolios and if conditions in such areas deteriorate badly, the business lines could be particularly challenged.

Because of their greater diversification, the eight biggest banks in the country are best positioned during the COVID-19 pandemic. These will prove to be systemically important financial institutions in the coming days, the likes of Goldman Sachs Group Inc. GS and J.P. Morgan Chase & Co. JPM, along with other banks that are under enhanced supervision. At the moment, the situation is fluid. However, if the crisis worsens more than expected, S&P may take rating actions.

Banks have and continue to take measures to protect themselves from a financial crisis like this; extending deferrals, increasing loan loss provisions, as well as making other accommodations to their borrowers. In fact, the big banks posted billions of dollars of profit in the first quarter. However, the crisis didn’t really begin to hit until mid-March. So, the lenders had a few months as a cushion when the activity was still at normal levels.