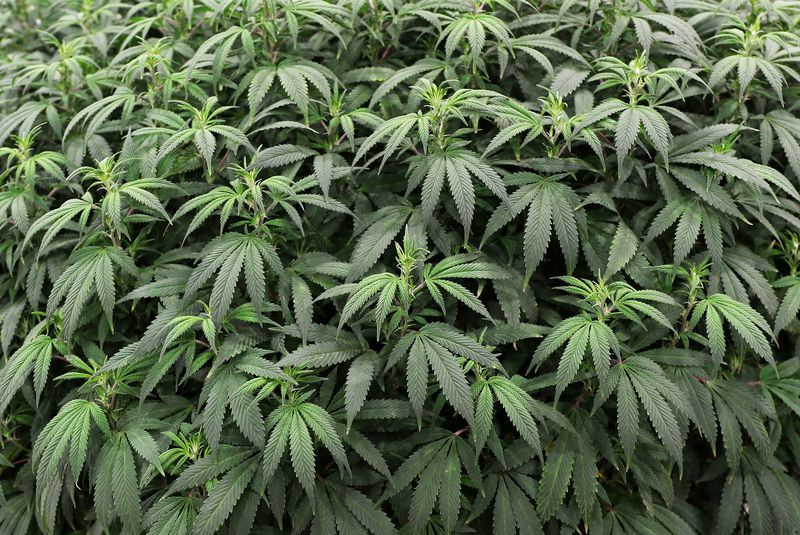 The ever-growing cannabis industry has set a new record in its outlays on lobbying Washington. After spending about $2.76 million in order to influence regulators and lawmakers in 2018, the industry has now hit a new record with its outlay of $3.77 million through the third quarter this year. This year’s total has beaten the overall figure of 2018.

According to an OpenSecrets.org analysis, the biggest spenders of lobbying this year include:

The outlays on lobbying coincide with the same cycle that the STATES Act, a bill that seeks to protect the states that have legalized cannabis, and SAFE Banking Act, that aims to help banks that serve cannabis companies, were rolled out by the members of Congress. The CEO of the Cannabis Trade Federation Ned Levine stated that the STATES Act is the “top priority” of the organization.

Even though more and more states are legalizing marijuana, it remains illegal on the federal level. Because of this, financial institutions face legal challenges. Lobbyists have emphasized that because of these difficulties, many cannabis businesses end up “un-banked” and become a prime target for robberies by operating largely in cash.

The SAFE Banking Act was voted to pass by the Democratic-controlled House last month. But since it is facing challenges in the Republican-controlled Senate, some analysts have warned that the measure is not likely to become law in 2019. They haven’t necessarily turned optimistic on the bill’s perspective even though the Senate Majority Leader has discussed potential banking reform with the big players in the cannabis industry this month. In 2014, the outlays on lobbying by the cannabis industry reached $80,000. In 2015, the amount was increased to $300,00, then $430,000 in 2016. By 2017, the total spending by the industry on lobbying was $1.62 million. As tracked by the ETFMG Alternative Harvest ETF MJ, SPX has gained 21% while cannabis stocks have lost 19% this year.

As for the Payment Processing Industry, all eyes are on the legitimacy of cannabis merchant accounts and obstacles faced by business owners by banking regulation. Passage of the Farm Bill earlier created much buzz around cbd merchant accounts and the Safe Banking Act may just move things in a positive direction for both cannabis and cbd.