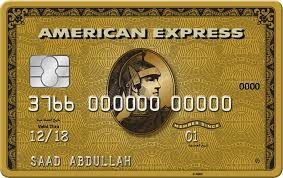 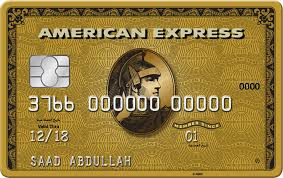 American Express to Remove Signature Requirement at the Point of Sale

For many years now, merchants throughout the world have had to obtain a signature for purchases to be authorized at the point of sale. But, with the advancements in technology in recent times, American Express have stated that it will stop requiring signatures. This is a huge step forward for the popular payment processor, and the changes will commence in April 2018.

Now, this will not only benefit the merchants, but it will also benefit the consumers that often use their American Express cards. On the merchant side of things, it will drastically reduce their overheads in terms of the cost of storing customer signatures. Whereas, on the consumer side of things, it will significantly speed up the checkout process.

When asked about the venture, executive vice president of global network business for American Express stated – “The payments landscape has evolved to the point where we can now eliminate this pain point for our merchants.” He went on to say – “Our fraud capabilities have advanced so that signatures are no longer necessary to fight fraud. In addition, the majority of American Express transactions today already do not require a signature at the point of sale as a result of previous policy changes we made to help our merchant.” But, American Express were happy to admit that this change has been a gradual transition, rather than something that has emerged all of a sudden. You see, plenty have merchants have adopted contact-less card payments and EMV chip technology, while also capitalizing on the ever-growing eCommerce. However, with this change, there needs to be more robust security measures in place to protect their users.

American Express have identified that, and that’s why they’ve enhanced their machine learning algorithms to prevent any fraudulent activity. The progression in their algorithms isn’t only for security purposes though, it’s also to ensure cardholders don’t experience any disruption during checkout. The brilliant aspect of this change is that it will cater for any amount, so the process will be smooth whether you spend $5, or whether you spend $50,000. American Express are the first company to roll this out on a global scale, and come next April, merchants and consumers will prosper without the need for signatures.

Since they announced the changes, other companies have decided to follow in their footsteps, and recently, Discover claimed they were also removing signatures. They announced that those who use debit or credit cards to make purchases in the Discover Global Network in the US, Canada, Mexico and the Caribbean will no longer need to produce a signature. Similarly to American Express, they’ll be launching these changes in April 2018.

Ultimately, the removal of signatures from the point of sale is advantageous for all involved; American Express will become more desirable, merchants will have a more efficient checkout, and consumers will have a better shopping experience.